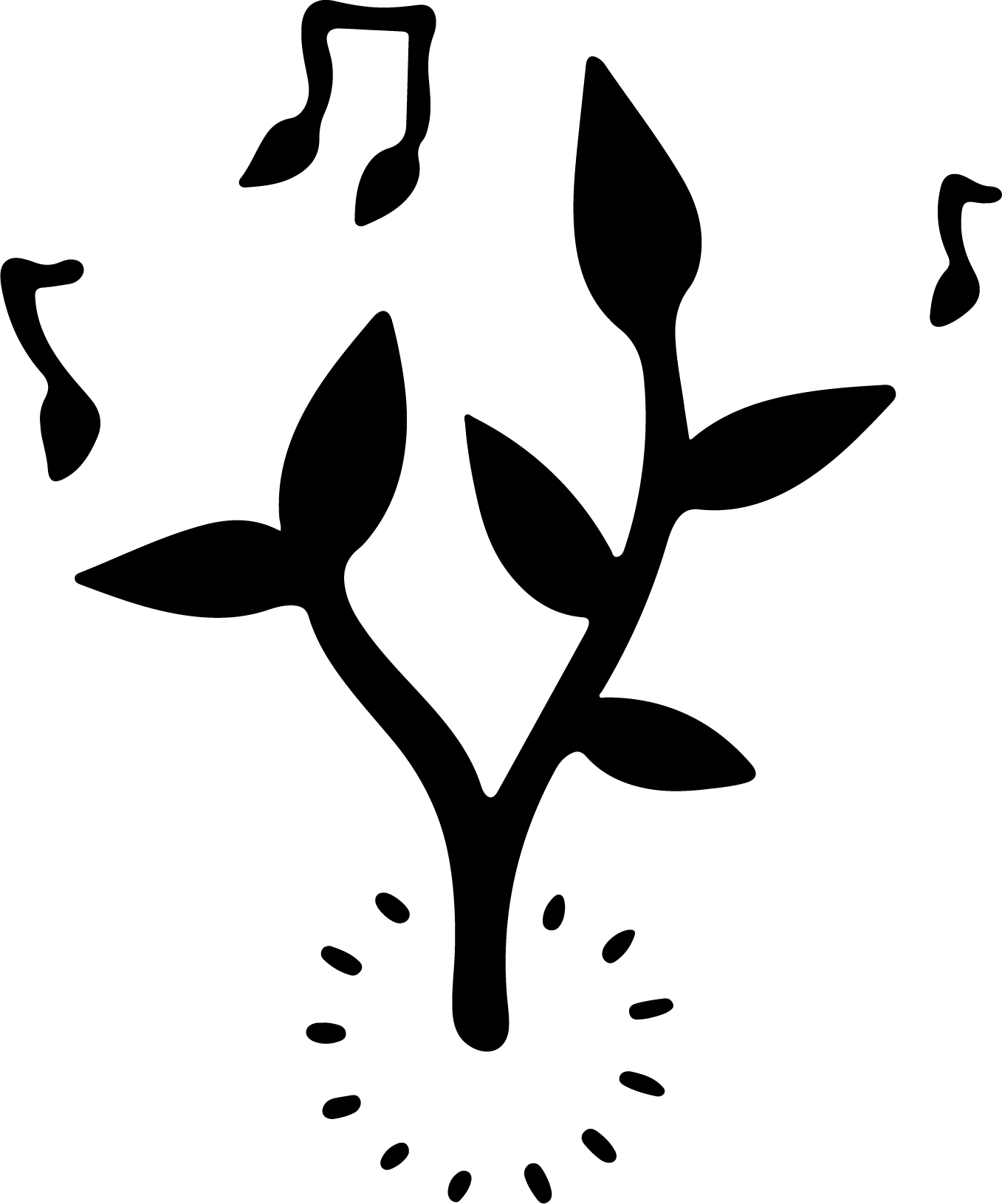 Kicking off her career in Melbourne, Mykaela Jay has continued to "keep one foot in the music scene" down south as she sung her way from to Sydney, to Bolivia, Ecuador, Colombia and back home again. Since her return to Australia she relocated to the Northern Rivers where she has played a critical role in the music scene, working with local venues and playing with artists such as William Crighton. Throughout 2020 Mykaela became locally known for conducting a series of intimate, outrageous and unique house concerts and gigs, all of which sold out.
Mykaela has also frequented a number of acclaimed venues locally and across Australia including the Northern Rivers Performing Arts Centre (NORPA), Byron Bay Beach Hotel, The Bearded Lady, The Old Bar, Open Studio, The Colour Club and more.
In January 2021 Mykaela Jay and her band played TWO sold out shows in the span of a week.

Following the release of her well received singles 'A Dog’s Way Home' and 'Purple Flowers' Mykaela Jay is currently patching together the final pieces of her debut album 'Mother Dearest' set to release in July 2021.

The final single before the release of her debut album ‘Mother Dearest’, ‘Warrior’ is Mykaela’s most poignant song yet. The track is a soulful call to arms centered around climate action that links together strong bluesy vocals, a choir and pertinent lyricism with grooving bass lines and rhythm.

Written over a year ago, Mykaela says “the song came to me as a sort of anthem at first, I would sing it in my bedroom, in the shower, in my car. As the bush fires of 2019/20 raged on and further evidence of climate inaction became prevalent the chant grew louder and louder until, finally, it became the song it is today.” Drawing influence from protest chants, and soulful, gospel/blues ballads Mykaela hoped to express both a sense of urgency, and a deep sense of unity and connection, “after all, this is all of our future. My hope for change grows with the ever rising number of voices calling out climate in-action. And that’s what this song is about, it’s about solidarity, it’s about unity, it’s about walking together, as one, for positive change.”

Recorded at Top Cat studios in Alstonville, NSW and produced by Brad Wann, 'Warrior', is the third single to be included on her upcoming debut album ‘Mother Dearest’ and aims to showcase the talent of young musicians in her rural hometown of Lismore, NSW. The song features Rachael Goddard on Drums, Alex Peraria on Bass, Jode Arnold on Guitar, Liam Baillie on Synth, Jacobus Barnard on Saxophone and Kate Stroud, Jessica Johnson, Rachael Goddard, Joe Conroy and Alex Peraria in the Choir. The song was Arranged and Directed by Mykaela Jay and is set to release on April 17th 2021.

The release of her third single will be followed by a small tour, featuring multiple shows in Melbourne, Victoria, as well as Brisbane, Byron Bay and Lismore. For more information and Press regarding the ‘Warrior Single Launch Tour’ please click below.